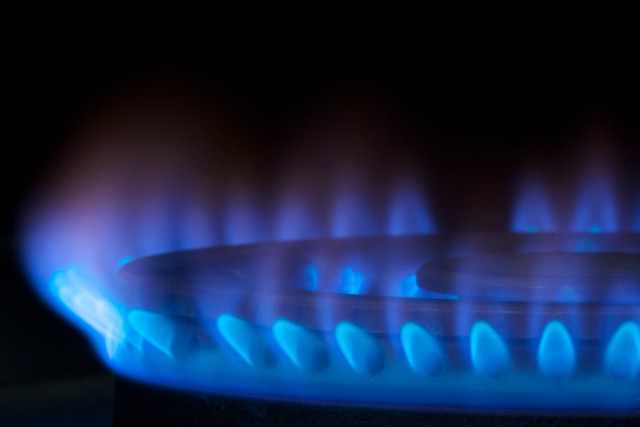 For college students with their thoughts on grades, exams, and cafeteria food, fire hazards are probably the last thing to cross their mind after a busy day of classes. Possibilities for fires are endless, especially in cramped and cluttered dorm rooms and apartments. However, there are a few small things you can do that won’t take up time out of your busy schedule, and can greatly decrease the risk of fire hazards in your space.

Keep clutter away from outlets. While you might not think much of having your dirty laundry piled up around an electrical outlet, all it takes is one frayed wire or a well timed spark to ignite your mountain of dirty socks and crumpled up jeans, and then it’s all downhill from there. It’s best not to have any excessive amount of clutter or objects around an outlet to minimize the possibility of a fire.

Unplug things. Especially when leaving for long periods of time (i.e. spring break), it’s a good idea to unplug things like lamps and chargers, or really anything that won’t be used while you’re gone. Even when you are in your dorm or apartment, you should get in the habit of unplugging things that aren’t used constantly, like phone chargers, computer cords, Christmas lights, or other decorations that don’t get turned on often. Besides making sense electrically and economically, it will seriously help cut down on the possibility of something overheating or starting on fire due to faulty wiring or the like.

Don’t smoke indoors. While most colleges – and some states – have rules against smoking inside buildings, they can’t monitor everyone all the time. However, you should be responsible and take the habit outside if the need arises. Many fires begin with cigarettes not being properly extinguished when people are through with them. Left to sit and smoke in trash cans, or on furniture, they often ignite and burn. It’s best not to even tempt fate.

Be wary of candles, lighters, and matches. This goes along with the above tip as well. Again, many colleges have rules against candles and lit matches in dorms, rules can, and often do, get broken. While it’s nice to have candles as decorations, air fresheners, or on birthday cakes, it can be downright dangerous. More so for the candles that sit and burn for long periods of time, as they are easily forgotten. If you fall asleep, or rush out of the room in a hurry and forget that it’s burning, it could start a flame that completely overtakes the place in no time.

As with many things, it’s all about common sense and using your head. If you hear the fire alarms in your building go off, never assume it’s a drill, and even so, treat it like it were the real thing. If there is ever a real fire, remember to stay low to the ground to avoid inhaling too much smoke, and contact the fire department as soon as possible. 4 Things To Do If Your Grades Are Slipping Determining When to Add/Drop a Course 5 Books Every College Student Should Read