The Nation’s Most Historic Colleges 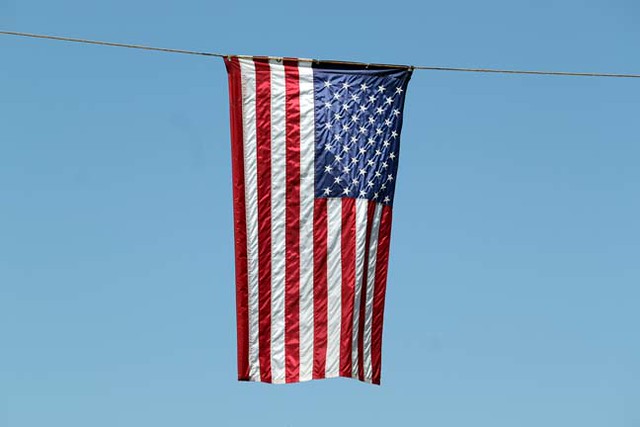 Of course, all colleges have their own history but some schools stand out from the crowd in terms of American history and their ties to independence.  So where would Uncle Sam have been an undergrad? Read on to find out!

College of William and Mary– This school was home to America’s first professor of law: George Wythe.  He also signed the Declaration of Independence.  Wythe’s most famous pupil?  None other than Thomas Jefferson.

Princeton University: Originally known as the Presbyterian College of New Jersey, Princeton has educated many patriots.  John Witherspoon was the president of the college when he signed the Declaration of Independence.  In the Battle of Princeton, George Washington and his troops forced the British troops to retreat into the school itself and the battle was an important victory.  Princeton was established in 1746.

Oberlin College: this school set the way for the right to an education.  Oberlin was the first college in the United States to regularly admit women (1837) and African-Americans (1835).  The school served as a stop on the Underground Railroad and students and faculty were heavily involved in abolition.

Rutgers College: once known as Queens College, Rutgers educated many who were involved in the American Revolution.  These alumni include Simeon Dewitt, who was the Surveyor General during the war and created maps for George Washington.

Yale University: founded in 1701, Yale was created in order to educate clergy and politicians in the colonies instead of England.  The school was almost destroyed during the Revolutionary War but thankfully survived to become one of the nation’s most prestigious schools.

Georgetown University: Georgetown’s Roman Catholic heritage may not be a big deal today, but it made history in 1789 when it was founded as the first Catholic school in the United States.  Georgetown took a decidedly neutral stance during the Civil War by choosing blue and grey as their school colors—while it was occupied by Union troops.

University of Pennsylvania: founded in 1704 by Benjamin Franklin, the school was created to prepare students for careers in public service.  The university’s then-unique programming has become the basis of modern liberal arts study.

Brown University: this school was the first Ivy to accept students of any religion and was founded in 1764.  This sense of openness goes hand-in-hand with the American values of freedom and choice.  Founder Roger Williams firmly believed that “no civil authority had the right to interfere with religious belief.”

Each of these institutions has played an important and unique role in American history, whether through ground-breaking policies or their education of our founders.  As Independence Day nears, it is important to be thankful for the freedoms and rights we often take for granted—and to remember the importance of many colleges in building our history.

How Can You Live Well While Paying Off A Student Loan?